A word from our translator :)

Since I’m away because I’m taking a vacation in Japan, I figured I’d buy the latest Young Animal when it came out to see what was up. I’m a bit surprised to see it’s coming to an end, just because it feels really sudden.

Anyway, there isn’t exactly a “press release” or anything like that. There’s Chapter 155 itself (whose contents I will leave you to see), which states on the first and last page that the following chapter will be the final one. In the back of the book, the ad for YA 16 (August 12) prominently promotes the final chapter of Nana to Kaoru on one of its pages, promising a color cover page along with its teaser of events promised at the end of 155. I’d be surprised to see any sort of more detailed statement, unless the author’s going to use it to promote a different new project. For now, the Anime News Network article is basically all the info that’s out there.

I personally can’t know what’s going on with the publisher/editor or anything like that, but I’d be surprised if he suddenly pulled the plug due to pressure. More probable to me would be that he was given a certain number of months to wrap the series up, and saw this style of arc as the fastest way to induce the character developments required to reach a satisfactory conclusion. But that’s a wild guess. 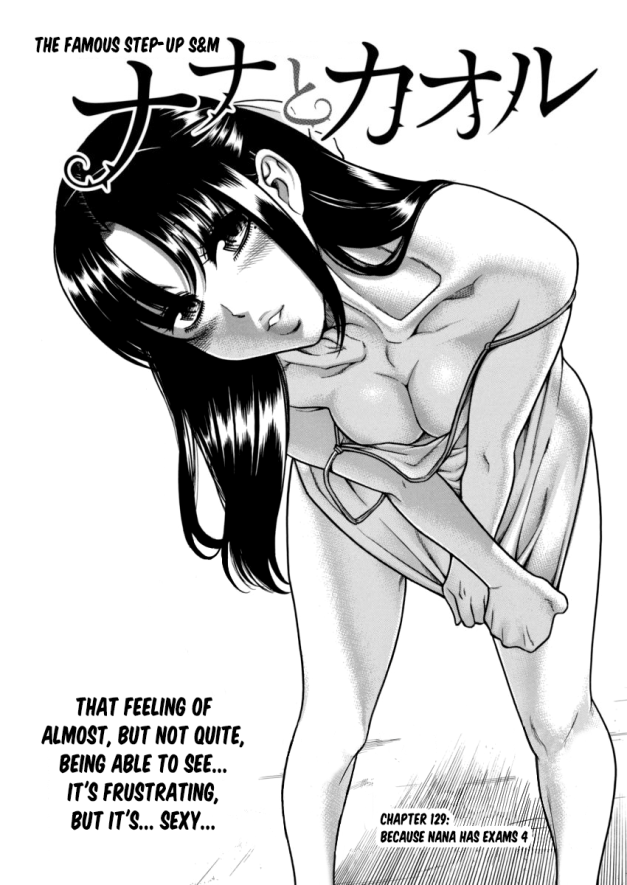 Okay, here’s the next one. A-a-and it begins…