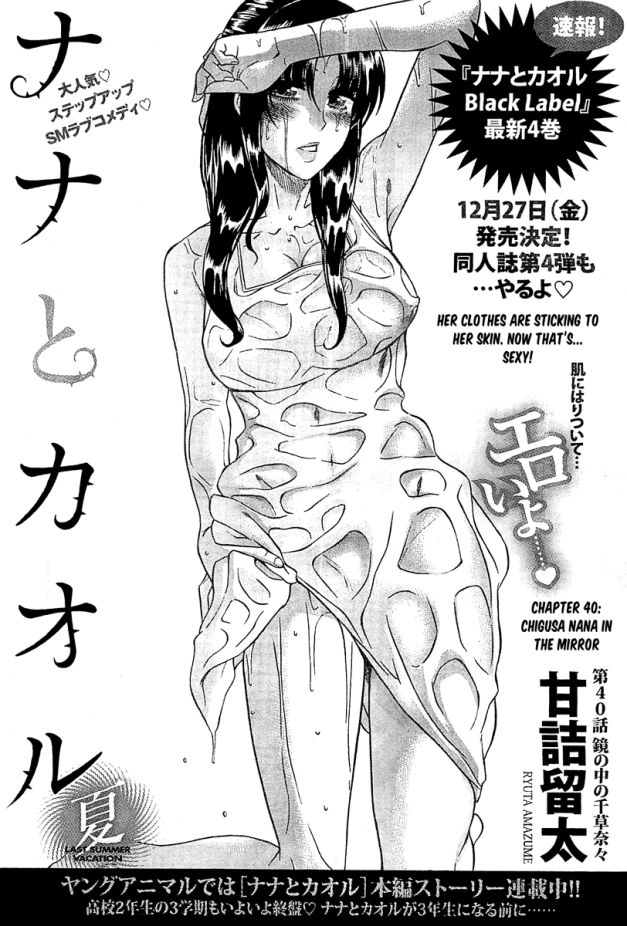 Ok ladies and Gentlemen, it’s been a little longer coming to you but here is the latest chapter of Arashi for your viewing pleasure.